Delta at Love Field: Not dead yet

The drama for Delta Air Lines at Dallas’s Love Field continues, though this time it is slightly better news for the carrier. After being informed last last month that it would no longer have access to gates at Love Field Delta has managed to negotiate a few more months of access. The new deal, struck with Southwest Airlines, allows Delta to operate until the beginning of January 2015 rather than losing access next Monday.

Delta has been operating at Love Field on a sub-lease of gates from American Airlines. As part of the US Airways merger those gate leases were divested and Virgin America took control of them. And, unlike America, Virgin is going to be using them pretty much to capacity from day one. So Delta was left without room to operate. United Airlines holds preferred access at two gates as well but has scheduled a modest increase in flights at those gates such that it would preclude their use by Delta. 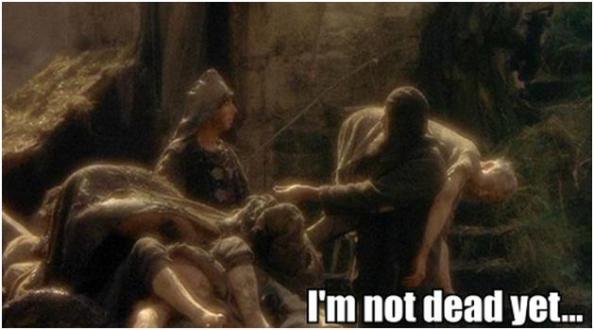 But Delta is back, at least for a couple more months, thanks to an agreement reached with Southwest. By the time January 6, 2015 rolls around Southwest is set to be running 150+ daily departures from Love field and expects to need full use of its 16 assigned gates to meet that need. And so what will Delta do then? Dallas aviation director Mark Duebner, quoted in the Dallas Morning News, suggests that it is not the airport’s responsibility to solve that question:

Delta has the right to cut a deal with United to buy a gate or sublease a gate. They have opportunities on the business side that aren’t necessarily the responsibility of the airport to handle for them.

At the end of the day it is, like most things, all about the money.