Hoping that the Trump Administration will follow through on the oft repeated promises to invest in transit infrastructure across the USA? Turns out 2017 probably wasn’t a good year for you. Despite the many tweets bemoaning infrastructure problems (many of which were false) the Federal Transit Administration informed the Governors of New York and New Jersey that federal funding for the Gateway Program previously promised will not be forthcoming. In other words, the project can be paid in full by the states or die.

At the beginning of 2017, prior to the inauguration, the Trump Administration produced a document titled Emergency & National Security Projects Priority List. That document highlights 50 critical infrastructure projects needed across the country. Number one on the list? The Gateway Project. It is a $12 billion plan to add a new tunnel under the Hudson river and rebuild bridges in New Jersey that carry tens of thousands of commuters daily. Without federal funding the project will not progress. And, while the Administration suggests today that federal funding is inappropriate because 90% of the riders are locals to the two states that statistic ignores many bits of reality, including the contribution to the overall US economy generated by those commuters. Billions of dollars flow in to federal coffers as a result of the commerce enabled by the commuter rail system. Killing that affects the full US economy far more than the government is willing to acknowledge right now.

Perhaps the good news that comes from this story is that the Gateway Program is likely not really dead yet. 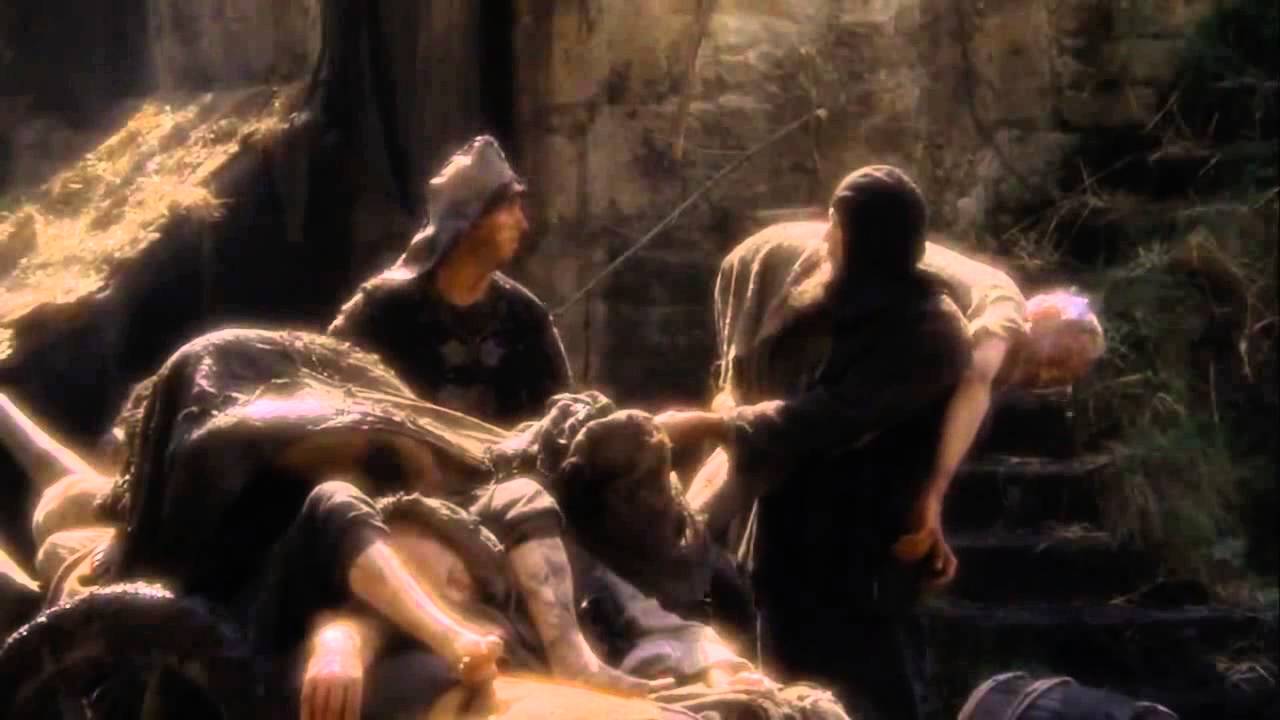 After a year of talk and bluster there’s a decent chance that the Administration will actually introduce an infrastructure plan in 2018 with hopes of getting it funded by Congress. And if the Gateway Program really is the top priority then there’s a pretty good chance it will be included in the plan. But Trump knows that getting anything through Congress these days is a challenge so he’s holding the Gateway Project hostage. He needs support to get the other stuff done and this is his bargaining chip. As Crain’s New York explains:

Trump has repeatedly hyped an infrastructure plan that he has promised to release in the New Year. Such a plan would require a large number of votes from Schumer’s conference in order to pass the Senate. Folding Gateway into a Trump infrastructure bill would pressure Schumer to deliver those votes. Elaine Chao, Trump’s transportation secretary, is the wife of Senate Majority Leader Mitch McConnell, which could increase the White House’s leverage.

So, push aside things like ethics and responsible behavior and it seems likely that the project will come back to life eventually. The delays sucks, of course. Commuting into Penn Station is a mess and, despite the urgent repair work Amtrak completed this past summer, shows few signs of getting much better. And this is not the first time the Gateway Program (or similar) has died. Governor Christie torpedoed a comparable plan in 2010 as well. In that case state funding disappeared after the feds ponied up some $3 billion to start the work. And now, nearly a decade later, the region once again waits to see what will come of the crumbling infrastructure.